The Radomiro Tomic mine (Codelco Norte) is open pit mine that extracts oxide minerals at 3,000 meters (9,800 ft) above sea level in the Andes mountains in northern Chile’s Antofagasta Region.

Since 1995 Lorbrand have supplied components for a number of overland and in plant conveyors, and today are one of the largest suppliers of conveyor components to the Radomiro Tomic operations.

Since completing the Radomiro Tomic conveyors, Lorbrand now supply a number of Coldelco’s Chilean operations for in plant and overland conveyor components. 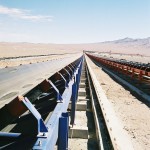 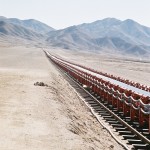 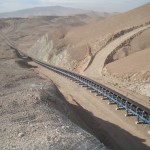 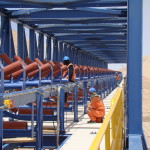 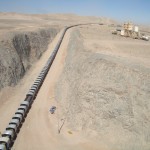 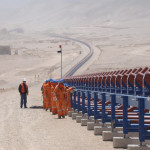 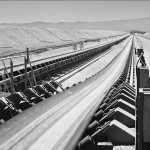 Widely regarded as one of the most technically advanced conveyor systems in the world, due to its energy efficiency and unique component design. The Henderson overland system is located approximately 80 kilometres west of Denver, Colorado USA.

The project was completed in 1999 to replace the existing rail infrastructure which transported molybdenum from the mine using a 3 flight conveyor system.

The 3 flights consisted of the following conveyors,

Lorbrand idlers were selected for exclusive use on the project after extensive testing which, proved the high manufacturing standards and low rolling resistance of our conveyor idlers.

The significance of the Henderson project and its unique design, sees it taught at several leading mining school & institutions across the globe, including Western Australia’s School of Mines. 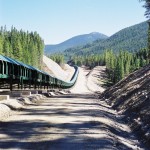 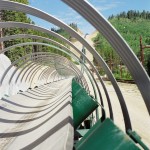 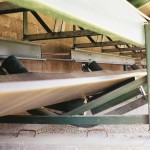 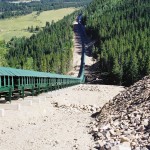 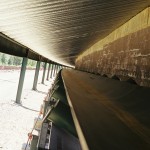 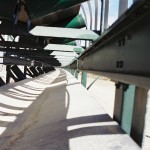 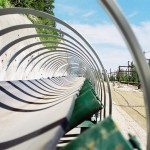 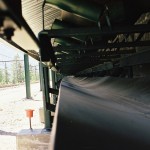 The Escondida copper mine is the worlds largest copper producing mine and is located in the norther Atacama Desert of Chile at an elevation of 3,050m above sea level.

Operating as a joint venture between several major resource companies, the site was established in the late 1990’s and had an expected mine life of 40 years.

Since 1999 Lorbrand have supplied a multitude of conveyor products to the Escondida operations and remain a key supplier to the site and several other copper mines in the Antofagasta region. 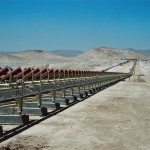 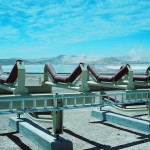 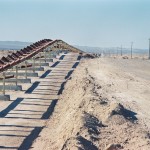 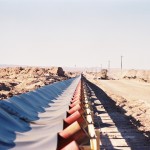 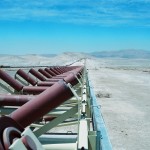 Located near Belen, Argentina, the Alumbrera copper-gold mine is one of the world’s largest and lowest-cost gold and copper operations.

Commissioned in February 1998, Lorbrand were awarded supply of conveyor idlers to the project for their overland and in plant conveyors.

Of significance within the project is the overland conveyor, where Lorbrand were selected to supply idlers due to their low breakaway mass and running friction.

Having supplied the project in 1998, Lorbrand continue to be a key supplier the Alumbrera operations and surrounding mines. 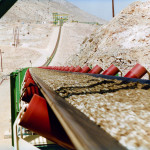 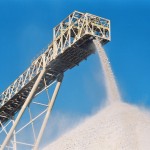 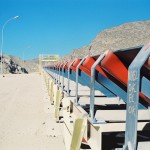 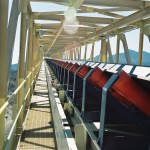 Lorbrand were awarded supply of the conveyor idlers for the stacker reclaimers situated at Terminal 1 for the 2012 expansion project in conjunction with FAM Germany. 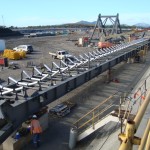 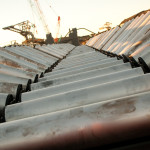 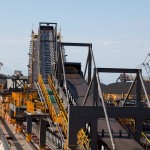 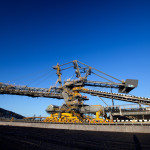